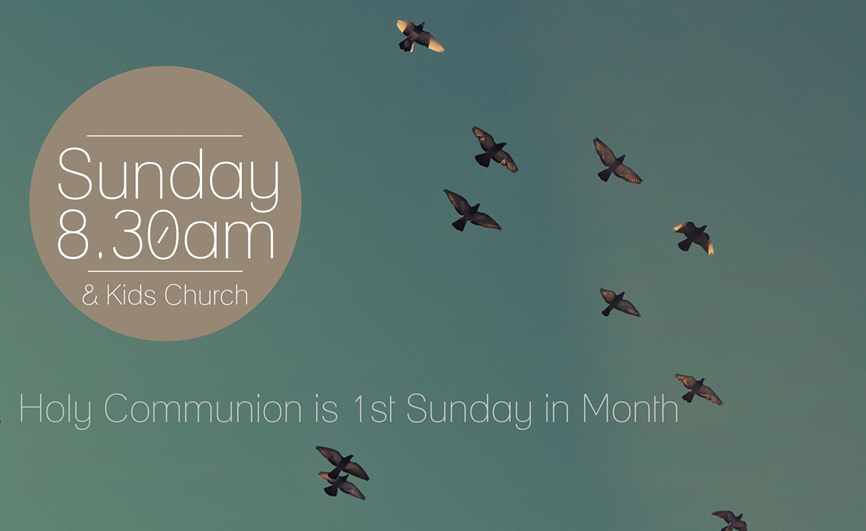 For babies, toddlers and pre-schoolers and their families and care-givers. Come and join the fun.
Pre-booking your child/children is essential.
For more information, click here 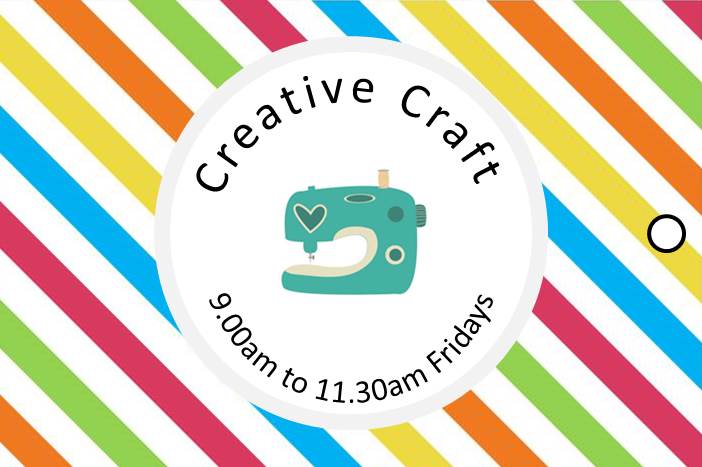 Join us! For more information about our craft activities for 2019, click here. 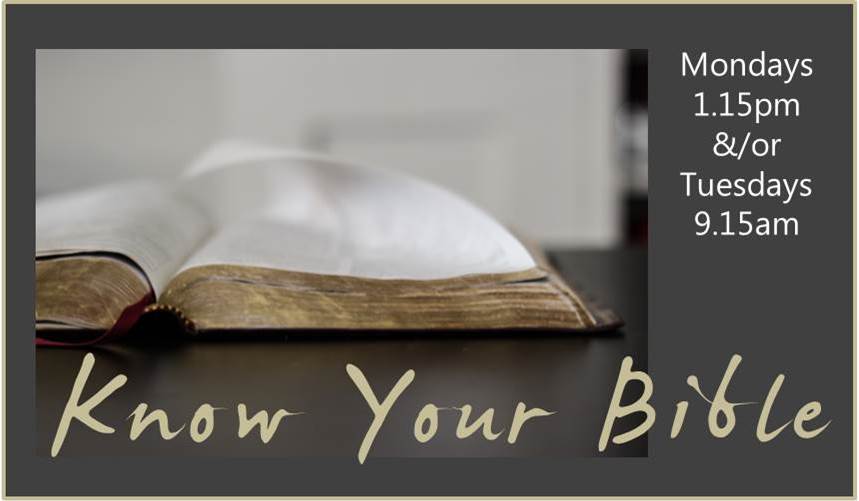 All welcome. For more information about the groups please click here. 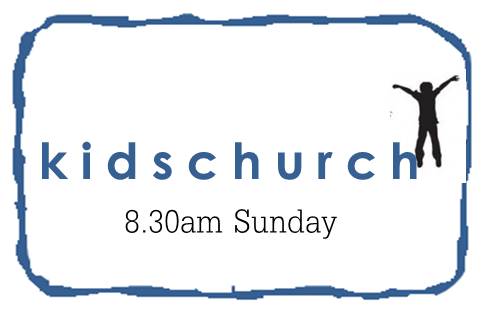 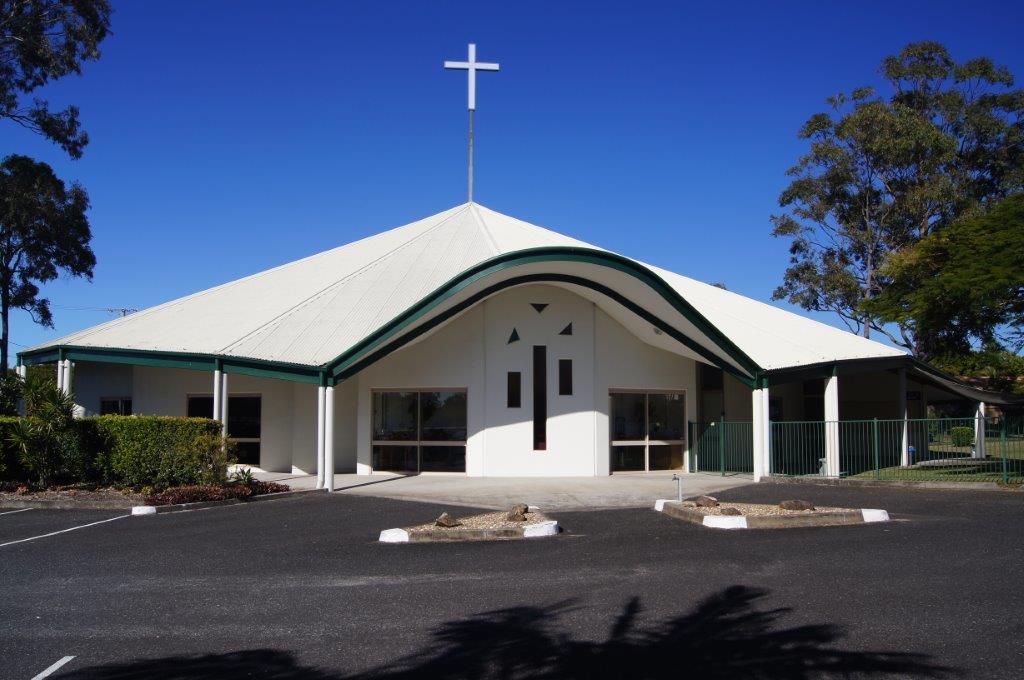 Paradise Point Uniting Church was the initiative of the Southport Cooperative Parish. Mr Russ Murr was the original convenor of a meeting, held in 1971, involving the Congregational, Methodist and Presbyterian churches to make a survey of Paradise Point to establish the need of a church in our area.

The land that we now call our Church property was purchased for $12,700.00 in 1971 with land content being 2,810 sq. meters. The continued development of housing in the area encouraged the Parish Council to commence morning worship and Sunday School. In June 1975, the first services of our Church were begun in the Community Hall, Hansford Rd., Coombabah. Encouraged by the response from families the Southport Parish Council took immediate steps to commence building. Albert Cawthorne, a member of the church and an architect was engaged to plan a double storey building to be used for worship, Sunday School and other Christian purposes. Mr Cawthorne gave a lot of his time to see that building would meet all of these needs. A tender was let to Mr H. Wockner for $54,700 to build on a block on Robin Avenue. Work was commenced early in 1976 and completed later that year at a cost of $57,263.00 with the furniture downstairs coming from the demolished Nerang St., Southport Church.

On a very wet afternoon on Sunday 31st October, 1976, the Southport Co-operative Parish, officially opened and dedicated the ‘Worship and Christian Education Centre’, with over 200 people in attendance. Southport Parish ministers serving at Paradise Point included Rev. Reg Skippen, Rev. Colin Kay, Rev. J. Evans, Rev. D. Williamson, Rev. J. Rowley and Deaconess Rosemary Lane. Popular children and youth groups at Paradise Point during this period were “In-Time” held on Monday afternoons and “Teen Set” on Friday evenings, overseen by the Southport Parish’s Youth Pastor Glyn Brown and his wife Lorrie, and then Deaconess Rosemary Lane, David Ellis and Pastor Sheryl Hoffman. The building, which is now our hall, served as a Church for 16 years.  At that time it was the view “With continued development it could well be that, within a few years, Church buildings will be required and this present building can become a Minister’s residence”.

Our worship centre (that we now worship in) was opened on the 9th February, 1992 and at completion, the cost was $480,000.00. Members of the Church at the time accepted an indebtedness of $113,903.00 to the Southport Parish of the Uniting Church, which had provided the capital cost of the building.It was dedicated on Sunday 8th March, 1992 by Moderator of Queensland Synod, the Rev. Bryan Gilmour with the following taking part in the service:-

On 1st January, 1994 we became independent from the Southport Congregation.

Pastor Neil Warner served for 8 years to the end of June, 1997 when he was Ordained. From July 1997 to end of January, 1998, we had a Supply Minister with Rev. Barry Walker filling in from September to January when Rev. Anne Wright continued to serve us until her retirement in October, 2002. A Supply Minister was provided by Rev. Bert Adrian. Rev. Col Shenfield was inducted as PPUC’s Pastor on the 14th January, 2003 and served with his wife Lesley until his retirement as a Minister of the Word in September 2017. The congregation was blessed and grew under his ministry that was characterised by his anointed musical and worship-leading giftings, his joy, friendship and love. Rev. Barry Allen and his wife Sue then served as a supply minister between September 2017 to April 2018 and PPUC was encouraged and shepherded by Rev Barry’s strong teaching ministry. Rev. Neil Warner returned for a short period and then Rev Noah Kim was ordained as PPUC’s Minister of the Word on the 2nd February, 2019.

PPUC History written by Cliff Hansen and information taken from a booklet entitled “A History of the Congregational, Methodist and Presbyterian Churches in Southport and environs leading up to the inauguration of the Southport Uniting Parish”